FAMILIES IN THE HOLY SPIRIT RENEWING THE FACE OF THE EARTH

Couples for Christ is a Catholic movement intended for the renewal and strengthening of Christian family life. 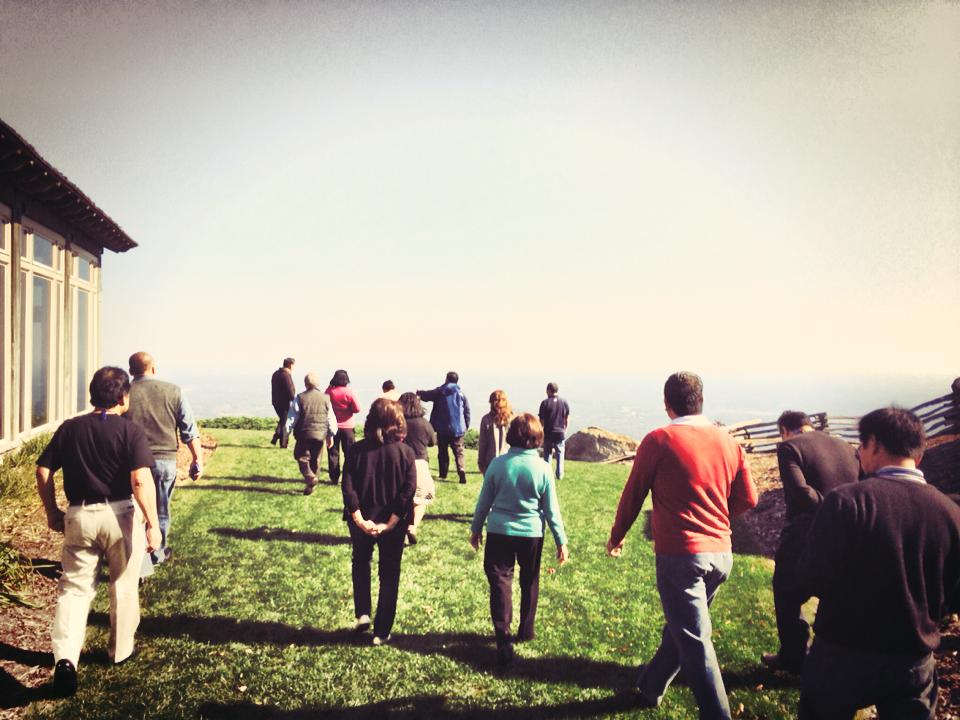 How it all started?

It started with just 16 couples in 1981 as part of a Prayer Group called “Ligaya ng Panginoon” (LNP or “Joy of the Lord”) in the Philippines, separated from LNP in 1993 and grew to a worldwide movement. CFC is highly evangelistic driven by its global vision of “Families in the Holy Spirit Renewing the Face of the Earth” and sustained by its core values of “Pro-God, Pro-Family, Pro-Life and Pro-Poor.” Today, CFC is in more than 100 countries.

Through the course of the years other ministries were added. In 1993, CFC began to establish the Family Ministries and now we have: Kids for Christ (for children ages 4-12), Youth for Christ (for children ages 13-21), Singles for Christ (for single men and women ages 22-40), Handmaids of the Lord (for widows, mature women, divorced women and single mothers), and Servants of the Lord (for widowers, mature single men, divorced men and single fathers). In later years, in order to address the needs of the materially poor, social ministries were established gradually evolving into an umbrella organization which is now called ANCOP (ANswering the Cry Of the Poor).
​
CFC is called to take up the very mission of Jesus in bringing glad tidings to the poor, both spiritually and materially, through its two-fold global mission of “Building the Church of the Home and the Church of the Poor.”

In March 11, 2000, CFC was granted Vatican recognition as an International Association of the Faithful of the Pontifical Right, through the Pontifical Council for the Laity. In April 25, 2005, the Vatican confirmed CFC’s recognition and issued the definitive approval of its International Statutes.
​
Membership in CFC begins upon completion of the Christian Life Program (CLP). Members are made part of a small cell group called a Household which meets weekly for encouragement and mutual support in their Christian life.
​
CFC grows mainly through the establishment of localized units in different parishes. CFC members are organized into Household cell groups (a group of 8 to 14 individual members, or 4 to 7 couples), which are led by a Household Head. Multiple households form a Unit, multiple units form a Chapter, multiple chapters form a Cluster, and a Sector can be formed depending on the amount of clusters in the area.

CFC provides a continuing program of pastoral and spiritual formation which includes Church teachings, Scriptures, Christian relationships, recollections and retreats. We are one with the Church and regularly seek her guidance through our Spiritual Director. Its members support their parish priests and are available for parish services. CFC is a working model for the development of Basic Ecclesial Communities and can hasten the formation of a strong and vibrant parish community.

For Spanish speaking people, we also have the full equivalent of CFC in Spanish: Parejas Para Cristo (PPC)